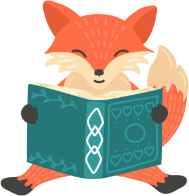 Before becoming a kidlit author, Mariana was a high school teacher for seven years and co-owned an online business of customized party decorations.

Santiago’s Dinosaurios is Mariana’s debut picture book. She’s learned a lot about dinosaurs from her son, who wants to be a paleontologist. Her favorite dinosaurs are Triceratops and Stegosaurus.

Abuelita’s Gift will be Mariana’s second picture book. It’s based on the Mexican holiday Día de Muertos (Day of the Dead), and she’s happy and honored to share about this beautiful tradition with little readers.

Besides writing, Mariana is passionate about photography, which has led her to participate in some exhibitions around her area. Other hobbies include singing, traveling, watching k-dramas, and spending time with family and friends. 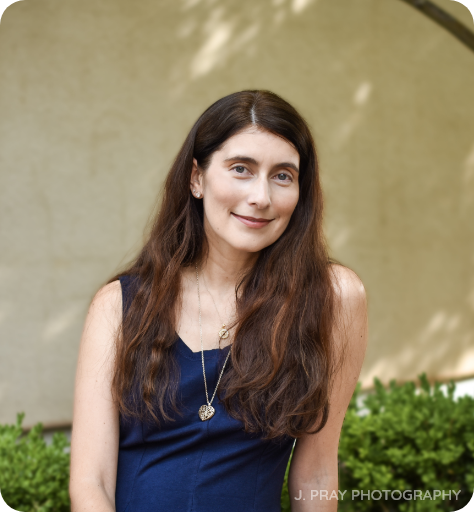