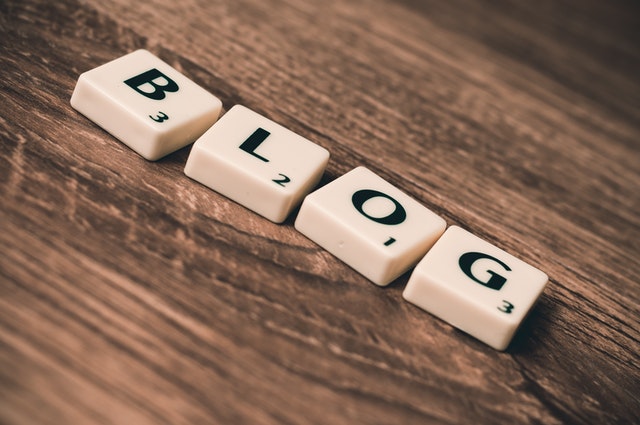 On December 30th, 2021 I received a DM on Twitter from author Lucia Nobi with an invitation to join a blog project for writers. On her message she explained she was putting together a blog titled Path2pub and she wanted it to be written by writers working to get published.

The main goal of the blog would be to share our experiences from querying, to having an agent, and being published. She also mentioned she planned to have interviews with agents, critique giveaways, ask us anything type of posts, among other ideas which I found really exciting and helpful for writers.

I remember I asked Lucia why she had considered me. She told me she liked my Twitter posts and felt that given my soon to be published book and the fact that now I’m agented, I would have valuable experiences to share.

I thought about Lucia’s proposal and realized it was a good chance for me to give back to the writing community, from which I’ve had received a lot of encouragement and support through the years. So, I ended up joining the project.

On January 7th, Path2pub launched. So far that experience has been very rewarding. We are six contributors on the blog, each one with our own story and stage in the path to publication. I’ve been learning a lot from them, having fun answering questions and sharing my experience. Perhaps what I love the most are the readers’ comments, because it seems we’re really making a difference little by little, which means our goal is getting accomplished.

I invite you to visit Path to Publication’s blog here and to follow us on Twitter, so you can learn more about what goes on in the publishing world and how is it like to be a writer.

You’ll also have access to insightful interviews with agents and many other valuable resources to learn from so you can move forward in your career if you are a writer yourself. 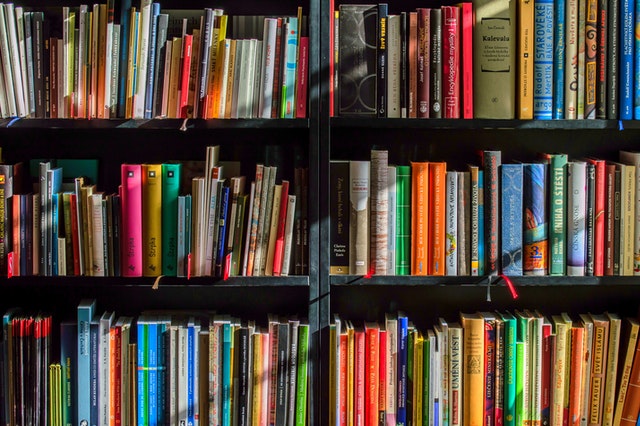 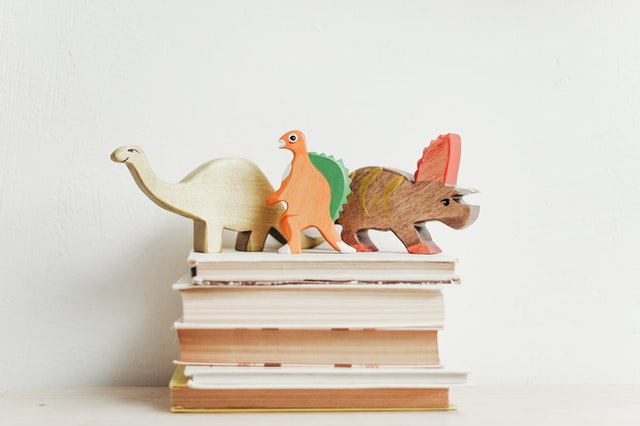 MARCH ON WITH MENTOR TEXTS